There are a number of sexy tips that can make sex toys hotter in the bedroom:

* Most vibrators have multiple speeds these days, so you can have a good time mixing between these speeds during foreplay. Switch it onto the slowest setting for some sensuous play, then increase the speed as she nears orgasm to give her the time of her life. The key is to keep her guessing and playing the game.

* Talk dirty to her throughout. Tell her about how hot she is and that you want to see her orgasm, all the while driving her crazy with the sex toy. 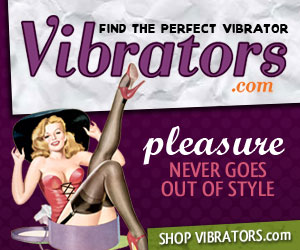 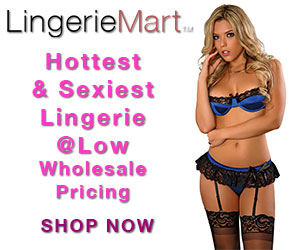 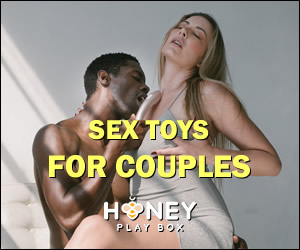 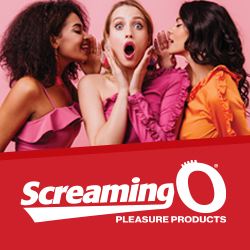